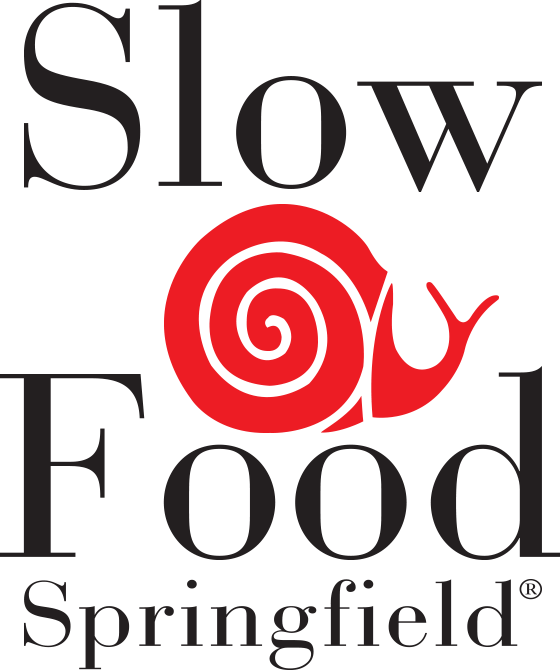 Slow Food Springfield is a chapter of the Slow Food movement founded in Italy in 1986 by Carlo Petrini. Created to protest the encroachment on the traditional Mediterranean lifestyle, this movement, which links the pleasure of food with a commitment to community and the environment, is now worldwide with more than 250,000 members in 150 countries.

Our chapter was founded by Deanna Glosser in 2006. Deanna started the Slow Food Springfield chapter for two reasons. The first was to meet other local people who were interested in learning about the food system, supporting local producers, and sharing fun food events. The second was to educate the public about where our food comes from, who our local producers are, and to celebrate food events with friends – new and old. When we met the first time, we had to decide if we wanted to establish a local group independent of other organizations or affiliate with Slow Food, which is an international organization, including Slow Food USA. We obviously decided it was important to align our group with the mission and goals of Slow Food so we became a chapter of Slow Food USA. Hence, Slow Food Springfield joined this worldwide movement in seeking to create a dramatic and lasting change in the food system by preserving traditional ways of growing, preparing, and enjoying foods, and by saving the biodiversity of livestock and crops that once existed. 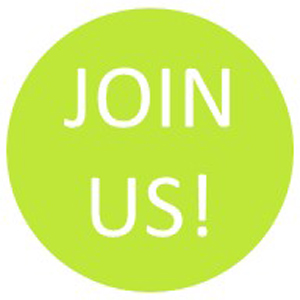 This could be YOU!Join Us Today!
Want to be part of this exciting board and help promote the Slow Food movement? Just click the Join Us! image above. 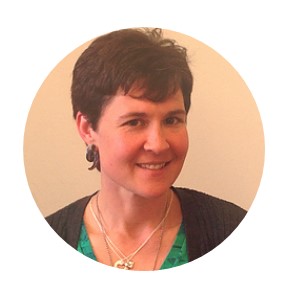 Alana ReynoldsBoard Chair
Alana keeps busy pursuing her passion of gardening. Alana is is a member of the Grow Springfield staff, planned the installation of and continues to lead the community garden project at Butler Elementary, participates with the Boys & Girls Club of Central Illinois, and many others. She belongs to the Illinois Stewardship Alliance, online gardening communities such as the People’s Garden and American Heart Association Garden Community. 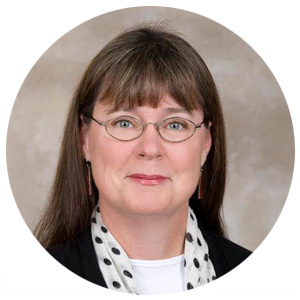 Deborah Cavanaugh-GrantTreasurer
Deborah retired from the University of Illinois Extension after working 30 years in the areas of small farms, sustainable and organic agriculture, and local food. She is currently the Market Manager for the Old Capitol Farmers Market. Deborah has been involved with several organizations working with food issues including, the Illinois Local Food, Farms and Jobs Council, Spence Farm Foundation, Illinois Stewardship Alliance, Illinois Organic Growers Association, and the Illinois Farmers Market Association. She has degrees in horticulture, soil science, secondary education, and environmental studies. Deborah lives in Greenview with her husband, Mark. She enjoys volunteering at the Northside Children’s Community Library and serving as a Big Sister in the BBBS School-Based Mentoring program in Springfield. 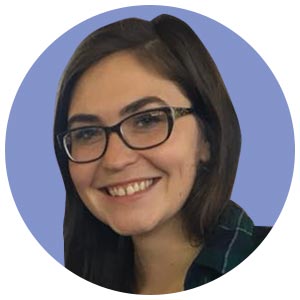 Liz RupelMembership Chair
Liz currently works as the Policy Organizer for the Illinois Stewardship Alliance. You may have seen her working for the Alliance at the Old Capitol Farmer’s Market or serving at a local restaurant. Liz has a passion for community and local food and farm systems. She has weaved herself in many components of the system by growing produce for local restaurants, serving that same local product, working at the market, and working for an organization that strives to protect these precious systems we, as consumers, rely on.

She has a Master’s degree in Environmental Studies with a focus on policy and sustainable development from the University of Illinois Springfield. Her hobbies include traveling, outdoor activities, volunteering for Compass for Kids, and experimenting in the kitchen. 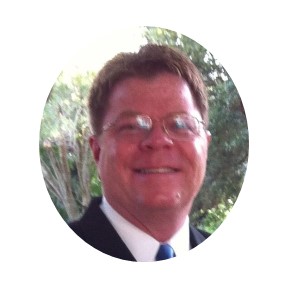 Joe EbyBoard Member
Rev. Dr. Joseph H. (Joe) Eby worked for the State of Illinois for 10 years before entering the ministry. He then served Presbyterian churches in Springfield and Chatham for 20 years. Joe is currently the Ministry Lead for the Community Missions Network, a local ministry/mission not-for-profit partnering with Third Presbyterian Church for ministry in Springfield’s Enos Park Neighborhood. He is also working as Coordinator for Grow Springfield, a network of organizations which provides resources, support, & promotion of community gardens & urban agriculture in Springfield. Joe is especially interested in the ethical and theological issues surrounding food, as well as the economic & environmental issues.
Joe received a B.S. in Communications from Illinois State University. He also holds a M.Div. from McCormick Theological Seminary in Chicago, IL & a D.Min. from Western Theological Seminary in Holland, Michigan.
He & his wife Susan have lived in Springfield for over 30 years. They are parents of two grown children and grandparents of four. In their spare time they enjoy brewing beer & baking with the spent grains. 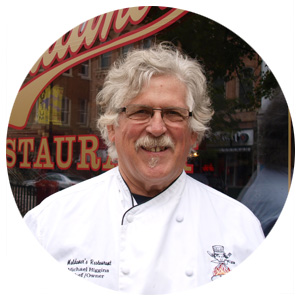 Michael HigginsBoard Member
Chef Michael Higgins is the executive chef & owner of Maldaner’s Restaurant. He has been a leader in sourcing menu items locally. Chef Higgins is a long-time gardener who keeps bees & grows herbs, flowers & vegetables on the rooftop at Maldaner’s. A native of the San Francisco area, Chef Higgins has lived in Springfield for over 30 years. His community activities include the board of Green Business Network, MacArthur Boulevard Association, Mayor’s Advisory Council for “Bicycle Friendly City”, Downtown Springfield, Inc., the Old Capitol Farmers Market& Buy Fresh Buy Local. He helped lead the way for city & state-wide smoking bans.

Our Mission: from plate to planet…

Slow Food helps people rediscover the joys of eating and understanding the importance of caring where food comes from, who makes it, and how it is made. Slow Food Springfield holds monthly events that have included Mardi Gras celebrations, local harvest potlucks, farm tours, holiday dinners by local chefs, kids events and slow drinks. In addition, Slow Food USA sponsors “Garden to Table” projects (schoolyard gardens, farm tours and cooking classes), and “Slow Food on Campus”, promoting good, clean and fair food on our local campuses.

Slow Food believes we should combine the enjoyment of excellent food with efforts to save traditional grains, vegetables, fruits, animal breeds and food products threatened by the prevalence of convenience food and industrial agribusiness. Slow Food has created programs such as the “Ark of Taste”, which aims to rediscover, catalog, describe and publicize forgotten flavors; in other words, save foods threatened by industrialization.

Slow Food believes that through the promotion of pure food that is local, seasonal, and organically grown, we can recognize the interdependence of people with one another and with our environment. Ultimately, we can cultivate and reinvigorate a sense of community and place.