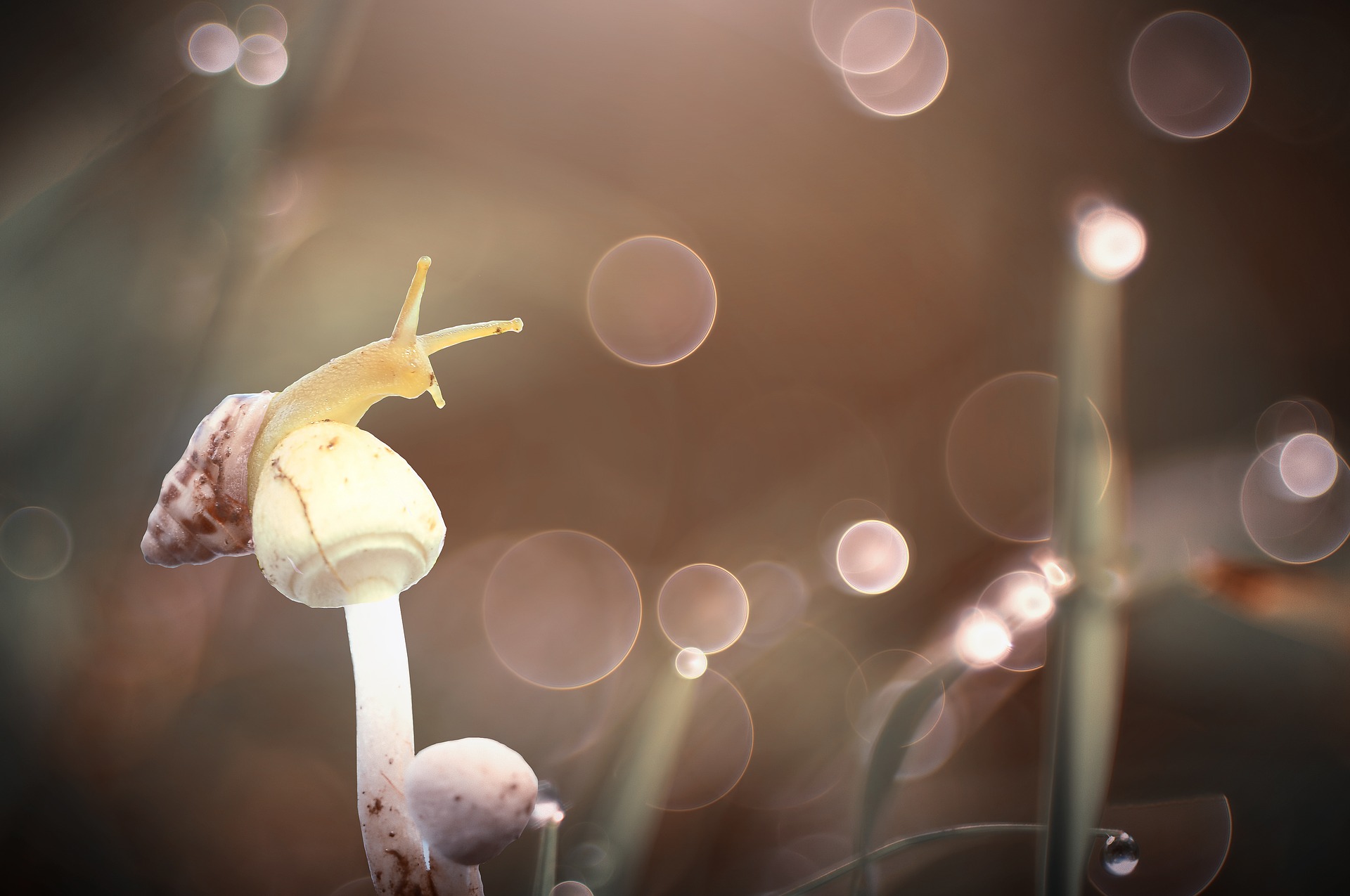 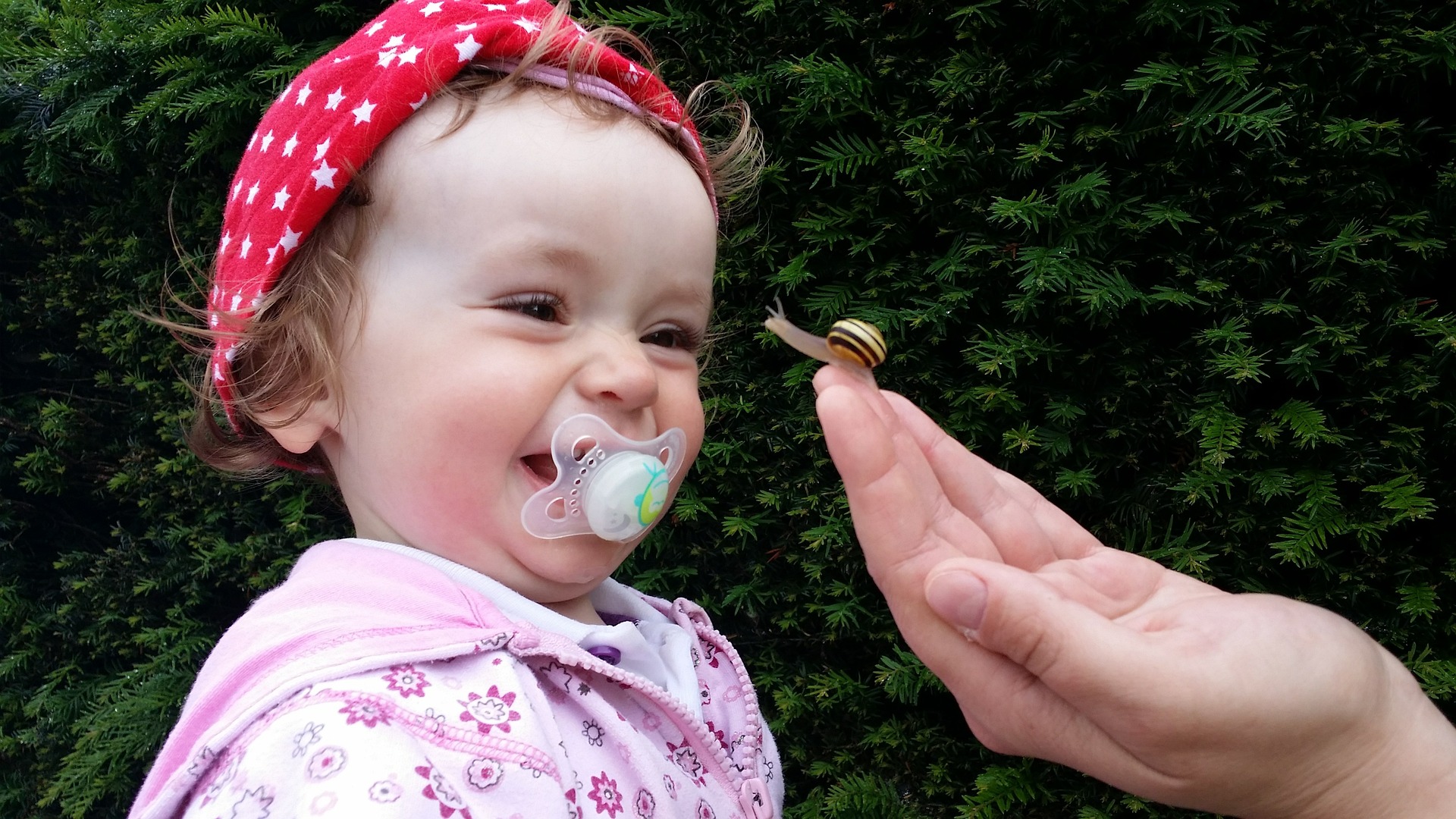 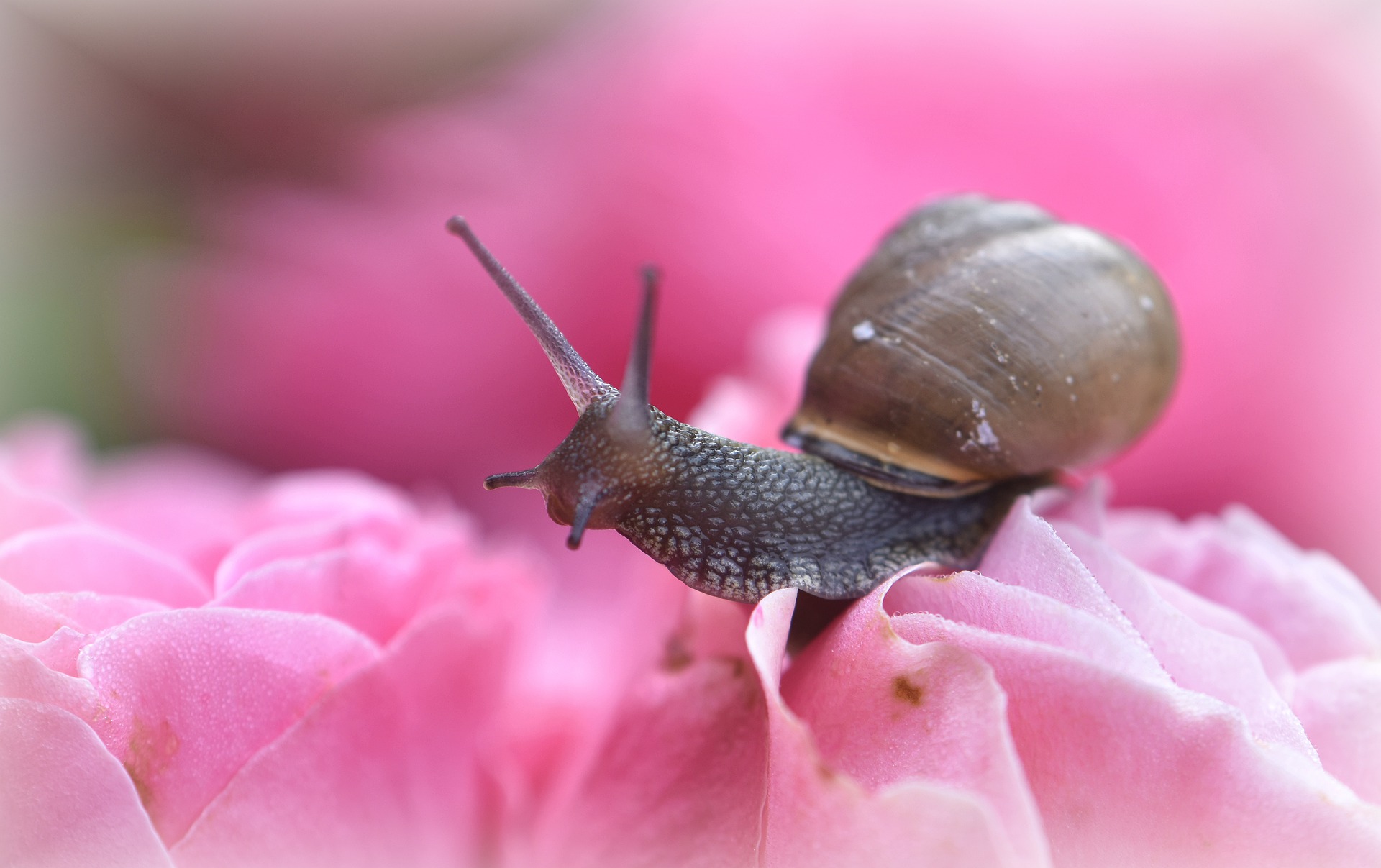 What is Slow Food?

Slow Food is food that’s good for us, good for our environment and good for the people who grow, pick and prepare it. In other words, food that is good, clean and fair. In many ways, Slow Food is the opposite of fast food. Slow Food is fresh and healthy, free of pesticides and chemicals, and produced and accessed in a way that’s beneficial to all – from the farmer to the eater.

Why the name Slow Food?

It’s a way of saying no to the rise of fast food and fast life. Slow Food means living an unhurried life, taking time to enjoy simple pleasures, starting at the table.

Why the snail symbol?

The snail was chosen because it moves slowly, calmly eating its way through life. It also happens to be a culinary specialty in the area around the northern Italian town of Bra, where the Slow Food movement was born.

What’s the history of Slow Food?

In 1986, McDonald’s wanted to open a franchise at the base of the Spanish Steps and Italians were not pleased, so they gathered for a protest. Instead of just waving signs and chanting, they brought a big bowl of penne pasta and handed it out to the crowd that gathered. People shared a meal at the Spanish Steps and began chanting “we don’t want fast food, we want Slow Food.” That gathering was the foundation for the birth of the Slow Food movement.

Slow Food was officially founded in Italy in 1989. Its stated mission was to counter the disappearance of local food traditions and people’s dwindling interest in the food they eat and where it comes from.

Read more about the history of this delicious revolution.

Does Slow Food have to be (certified) organic food?

No. Slow Food is food that’s good for us, good for our environment and good for the people who grow, pick and prepare it. In other words, food that is good, clean and fair. And often, there is a trade off between these things.

Not all certified organic farms have practices we can stand behind. And there are plenty of small farmers producing food that is good, clean and fair but lacks the organic certification. At Slow Food, we support organic food production that is grown in ways that is good for the environment and the famers and farm workers who grow and pick it. But we could not support organic food at the expense of the people and land behind it.

The best thing you can do as a consumer is to learn about the story behind your food, and eat in accordance with what is important to you.

What is Slow Food’s position on genetically modified organisms (GMOs)?

Slow Food is against the commercial planting of genetically modified (GM) crops and promotes GM-free food and animal feed. We believes that all products containing genetically engineered ingredients should be accurately labeled to allow consumers to make educated buying decisions.

What is Slow Food’s position on meat consumption?

Slow Food believes that responsible meat consumption means eating less meat and only eating meat from animals that have been raised with a high quality of life. The cost of meat should reflect the true cost of production and practices that respect animal welfare. We strongly support small-scale farming of heritage breeds as an alternative to factory farms.

Why should I become a member of Slow Food USA? What are the benefits?

To CONNECT with other people locally, nationally and globally who care about the same kinds of things you care about. You receive special invitations and discounts to local, national and international events, including Terra Madre and Salone del Gusto.

To ENGAGE in helping to make a more good, clean and fair food system through national campaigns and local activities/projects.

To SUPPORT an organization that shares your values and is working to make the kind of change in the world you want to see. Your membership card proclaims your commitment to Slow Food values. You ARE the Slow Food movement.

Local chapter projects making a difference in your community.

A suite of tools and resources designed to increase local chapter effectiveness, including leader trainings and how-to guides, forums for exchange of best practice within and across regions, and technical assistance, including micro-grants, templates and database management.

National Slow Food programs, including the U.S. Ark of Taste, the National School Garden Program, and other national campaigns.

Are my membership dues tax-deductible?

Yes, your membership dues are tax-deductible to the fullest extent of the law. Please contact [email protected] to receive a copy of your membership acknowledgment – this can be used as a receipt for tax purposes.

How will my local chapter know that I’ve joined/renewed?

Your local chapter will see you appear on their membership list as a “current” member. Please send us an email through the Contact Us page if you join.

Can I receive email updates from two chapters?

Yes, though you do have to select one chapter as your “primary” chapter, you can sign up to receive email updates from as many chapters as you want. Just email [email protected] with your preferences.

I live outside the U.S. Can I join Slow Food USA?

Our members live in the United States. Members outside of this area can join Slow Food at slowfood.com and pick their country of residence. If you live outside the U.S. but would like to receive Slow Food USA emails, please sign up in the blue “connect” box above.

Can I become a corporate member?

While we do not offer corporate or group memberships, our Slow Food Small Business sponsorship level allows companies to show their support of Slow Food USA. This $500 sponsorship level offers two individual memberships for proprietors of the business and donor recognition on our website and annual report. There are many other ways companies, organizations and restaurants can get involved locally, nationally and internationally to support the Slow Food USA mission, as well. Email [email protected] to learn more about the Slow Food Small Business program and other corporate sponsorship opportunities.

Can I use the Slow Food logo for my products or restaurant?

No. The Slow Food logo is a registered trademark and can be used only in connection with Slow Food’s international, national and local chapter events.

Download guidelines for use of the Slow Food logo.

This Sliding Bar can be switched on or off in theme options, and can take any widget you throw at it or even fill it with your custom HTML Code. Its perfect for grabbing the attention of your viewers. Choose between 1, 2, 3 or 4 columns, set the background color, widget divider color, activate transparency, a top border or fully disable it on desktop and mobile.
View More

Sign-up to get the latest news and update information. Don't worry, we won't send spam!